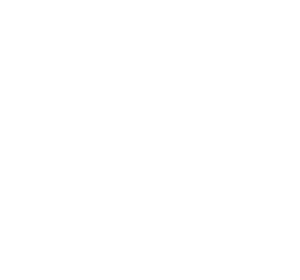 Impact on Children, Families, and Communities

HomeAdvocacyImpact on Children, Families, and Communities

How do me measure Head Start’s success? Each year, Head Start children and families are evaluated to see how they are doing. The children are also followed years later to measure the impact of Head Start on their lives. Head Start is based on the premise that all children share certain needs, and that children from income-eligible families can benefit from a comprehensive developmental program to meet these needs. As a family-oriented, comprehensive, and community-based program, Head Start addresses developmental goals for children, teams with parents in their work and child-rearing roles, and puts them in contact with other service delivery systems. Here is a snapshot of various studies and research across the United States on the impact of these services:

Nobel laureate economist Dr. James J. Heckman studied much of the research on early childhood education and formulated the Heckman Equation, which is:

Learn how to protect you and your family during documentation raids 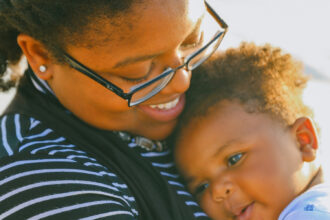 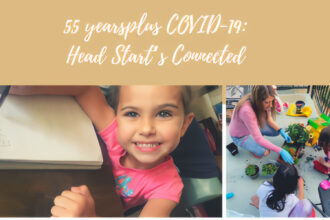